Find out Why you Should Book on This Site!

Here are the Exclusive Benefits you can Only Get by Booking on Our Official Site:


San Gimignano is one of the most picturesque and charming towns in Tuscany. It rises up, closed within its twin circle of walls and filled with high towers, from a sea of olive groves which covers a hill overlooking the Val d'Elsa. San Gimignano (Siena) is of ancient origin and was named after a bishop of Modena who lived in the 4th century A.D.

The town retains, almost undamaged, the architectonic features of the thirteenth and fourteenth centuries. Originally there were 72 towers, but their number had fallen to 25 by the end of the 16th century. Today only 13 remain intact, 7 of which are set around the main square, Piazza della Cisterna.

The highest is the tower of Palazzo del Podestà, known as the "rognosa". The town's most interesting monuments are the Cathedral, the town hall, known as Palazzo del Popolo, and the church of S. Agostino. The Cathedral, built in 1100, houses frescoes by Taddeo di Bartolo, Benozzo Gozzoli, Barna da Siena and Bartolo di Fredi. It is also home to the chapel of Santa Fina, a renaissance jewel created by the architect Giuliano da Maiano.
The chapel's altar is by Benedetto da Maiano and is overlooked by the enchanting frescoes of Ghirlandaio, which depict the life of Santa Fina, the maiden from San Gimignano who lived in the 13th century.

In Palazzo del Popolo in San Gimignano, there is a picture gallery displaying works by Guido da Siena, Pinturicchio, Filippo Lippi, Benozzo Gozzoli and other artists from Sienna and Florence. Dante Alighieri held a meeting in the palazzo on the eighth of May 1300, inviting the people to join the Tuscan Guelph League. In the "Sala di Dante" there is a large "Majesty" by Lippo Memmi. In the Romanesque-Gothic church of S. Agostino visitors can admire an altar by Benedetto da Maiano and a choir decorated with frescoes by Benozzo Gozzoli dedicated to the life of S. Agostino. 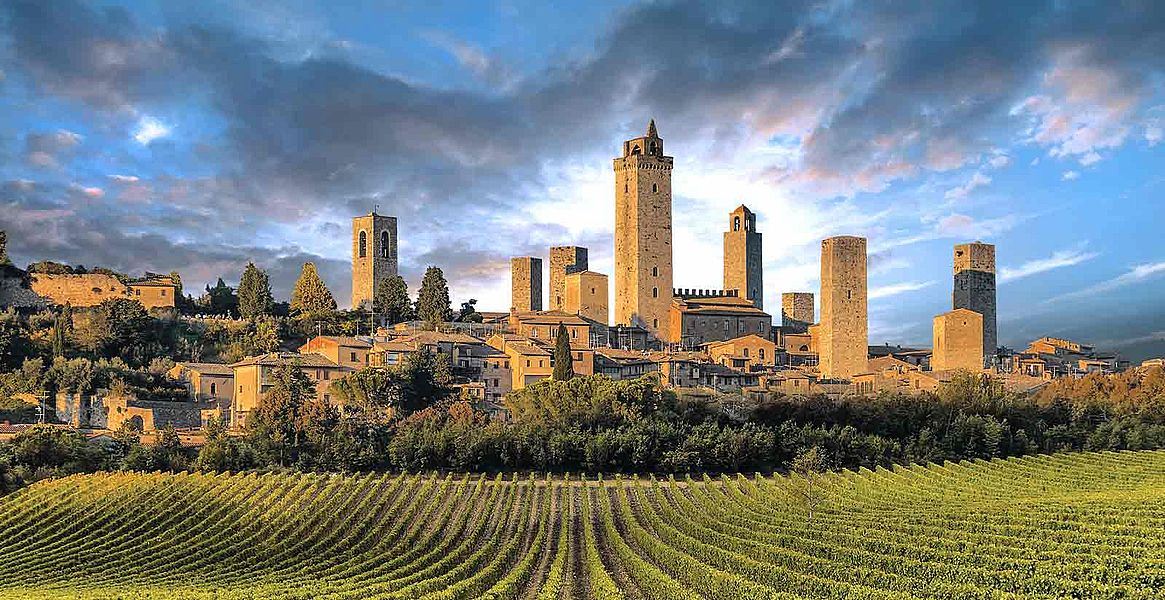 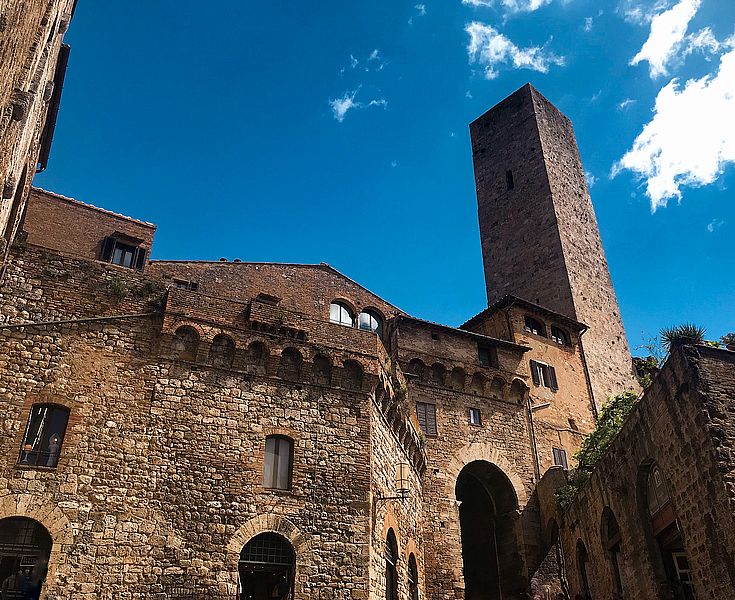 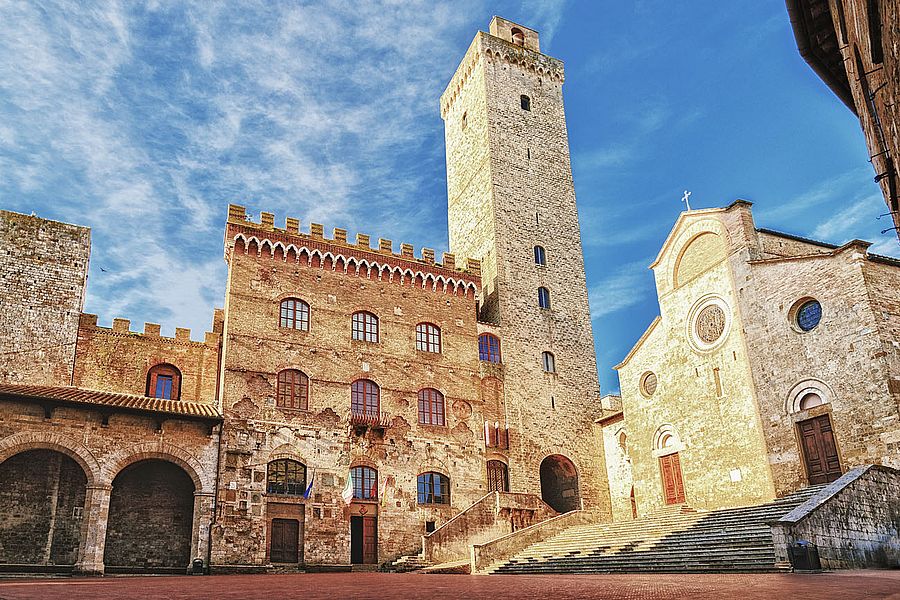 
Discover how to reach Farmhouse Poggiacolle 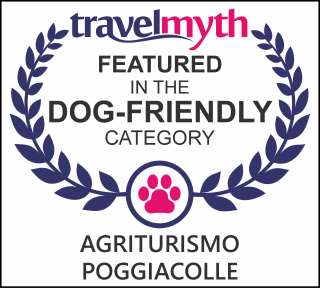 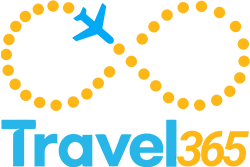